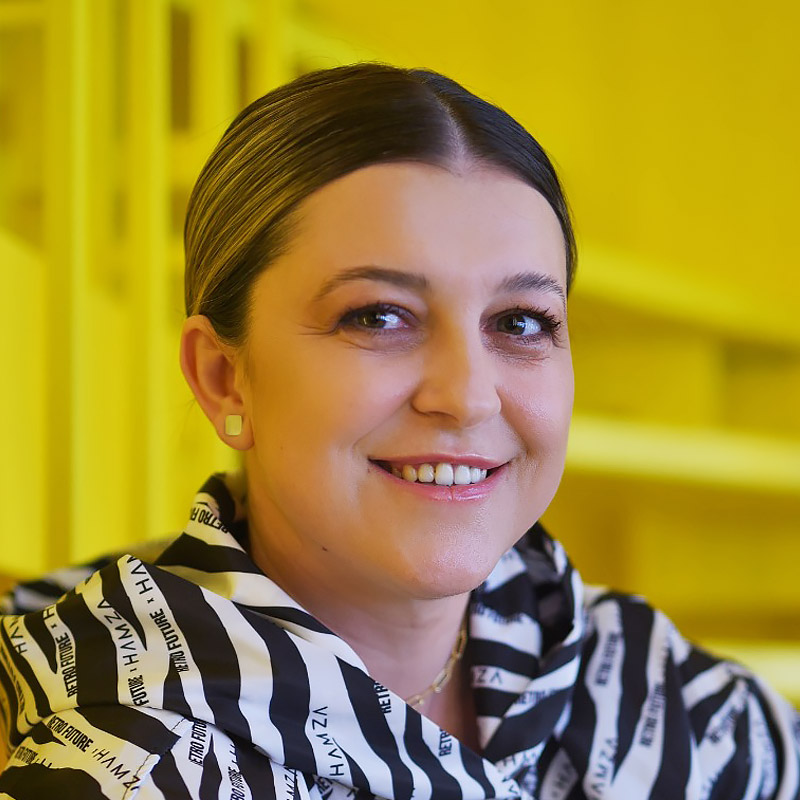 Ioana is a woman passionate about beautiful people, journalism, and communication. She started with a bachelor’s degree at the Faculty of Journalism when the PRO TV news team soon co-opted her. She had been a correspondent for PRO TV in Cluj-Napoca for nine years, where she reported daily hard and soft news. She believes that PRO TV offered her both personal and professional development. Ioana had put her soul into all of her projects at PRO TV, which always aimed to reveal beautiful people’s stories, people who were building something good for Romania.

Being a genuine passionate about music and believing in the project of three young and ambitious boys from Cluj-Napoca, in 2016, she decided to join another solid Romanian brand, which had placed the country on the European map of international festivals. Ioana joined the communication team of UNTOLD and NEVERSEA festivals, where she now holds the position of PR Manager.